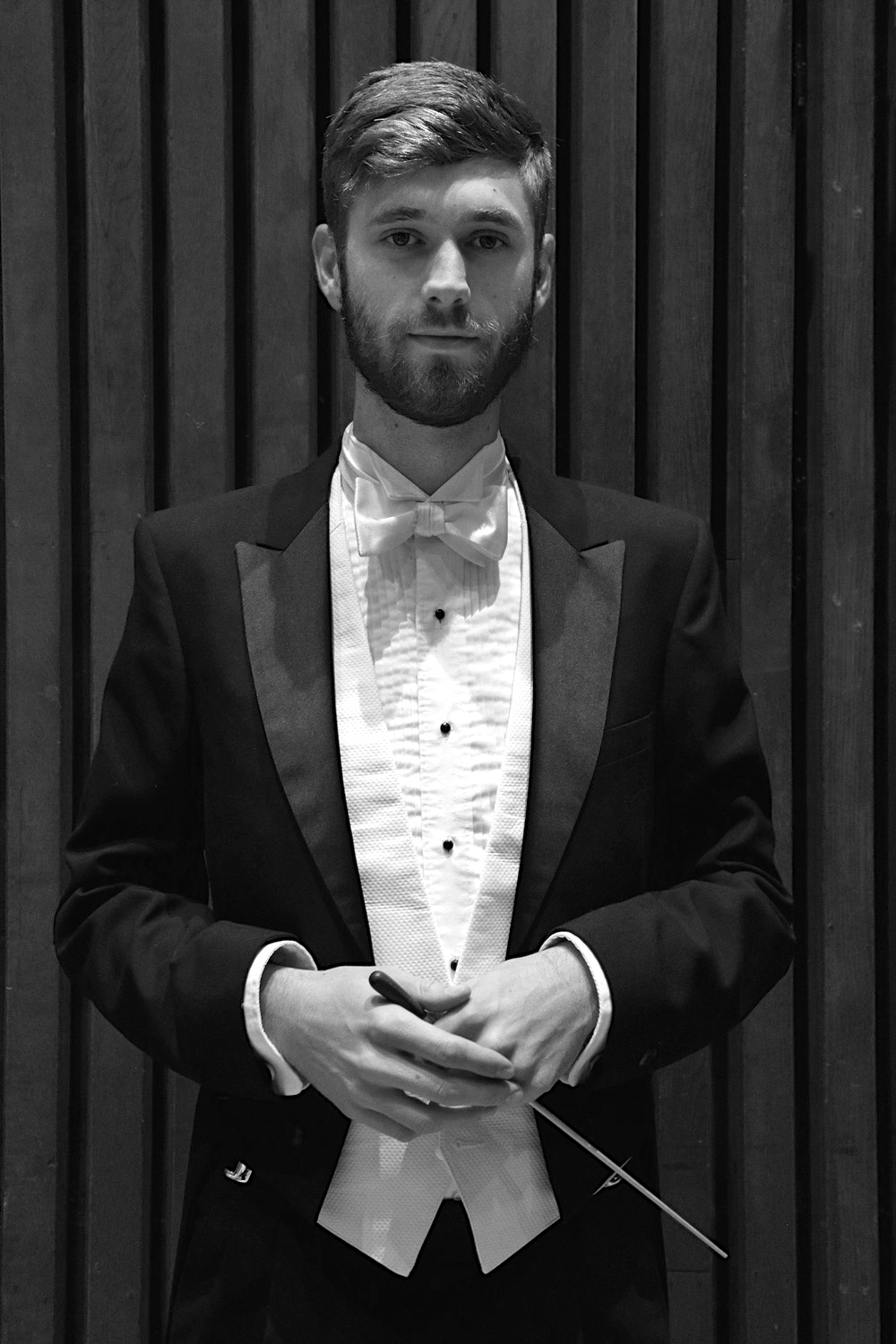 about eric choateAward-winning composer Eric Choate "commands a highly inventive approach to the interleaving of polyphonic voices" (Smoliar, The Rehearsal Studio), and his compositions have been lauded as "music to grab the listener's attention through novelty and hold it through technical discipline" (Examiner.com). His works have been performed internationally by renowned artists including VOCES8, musicians of the San Francisco Symphony, American Bach Soloists, Frederica von Stade, Johann Vexo, Vancouver Chamber Choir, Choir of Selwyn College, Cambridge, Brian Thorsett, Emil Miland, John Churchwell, Friction Quartet, Areon Flutes, One Found Sound, and others. His music is published by E.C. Schirmer and Augsburg Fortress.

Eric is professor of Choral and Organ music at the San Francisco Conservatory of Music. As Assistant Director of the Conservatory Chorus, he has helped prepare the ensemble to perform with Philharmonia Orchestra of London (Esa-Pekka Salonen, conductor), the California Symphony (Donato Cabrera, conductor), and numerous performances with the Conservatory Orchestra.

An active organ recitalist, Eric possesses an Associate Certificate from the American Guild of Organists. He is an active member of both the AGO and the Association of Anglican Musicians and currently serves as Director of Music at The Episcopal Church of St. Mary the Virgin.

Graduating with Departmental Distinction, Eric earned his Bachelor of Arts in Theory and Composition from St. Olaf College, where he studied with Timothy Mahr and Justin Merritt. He was awarded a fellowship to study harmony and counterpoint at the European American Musical Alliance in Paris, France, from which he graduated with Honorable Mentions in Harmony and Solfege. He holds a Master of Music from the San Francisco Conservatory of Music where he studied with David Conte.